Lambeth Palace Library and the Church of England Record Centre regularly embark on new projects and acquire and catalogue new material, from rare books and manuscripts to modern publications.  In this blog series, we post brief updates on some of our latest acquisitions, projects and upcoming events, to keep you up-to-date with our most recent news.

Highlights from our most recently acquired modern books include: 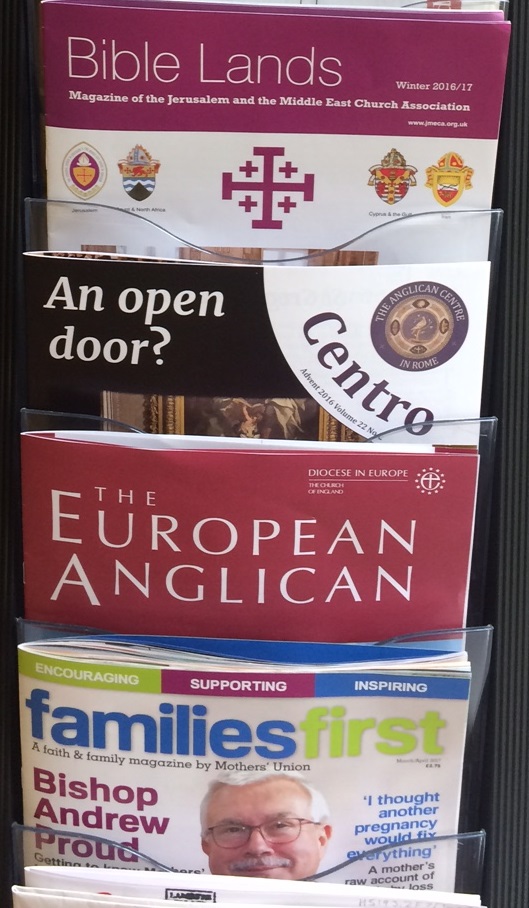 Lambeth Palace Library also collects a variety of magazines and journals.  You are very welcome to visit us to consult these too.

A few titles for which we have recently received new issues are: 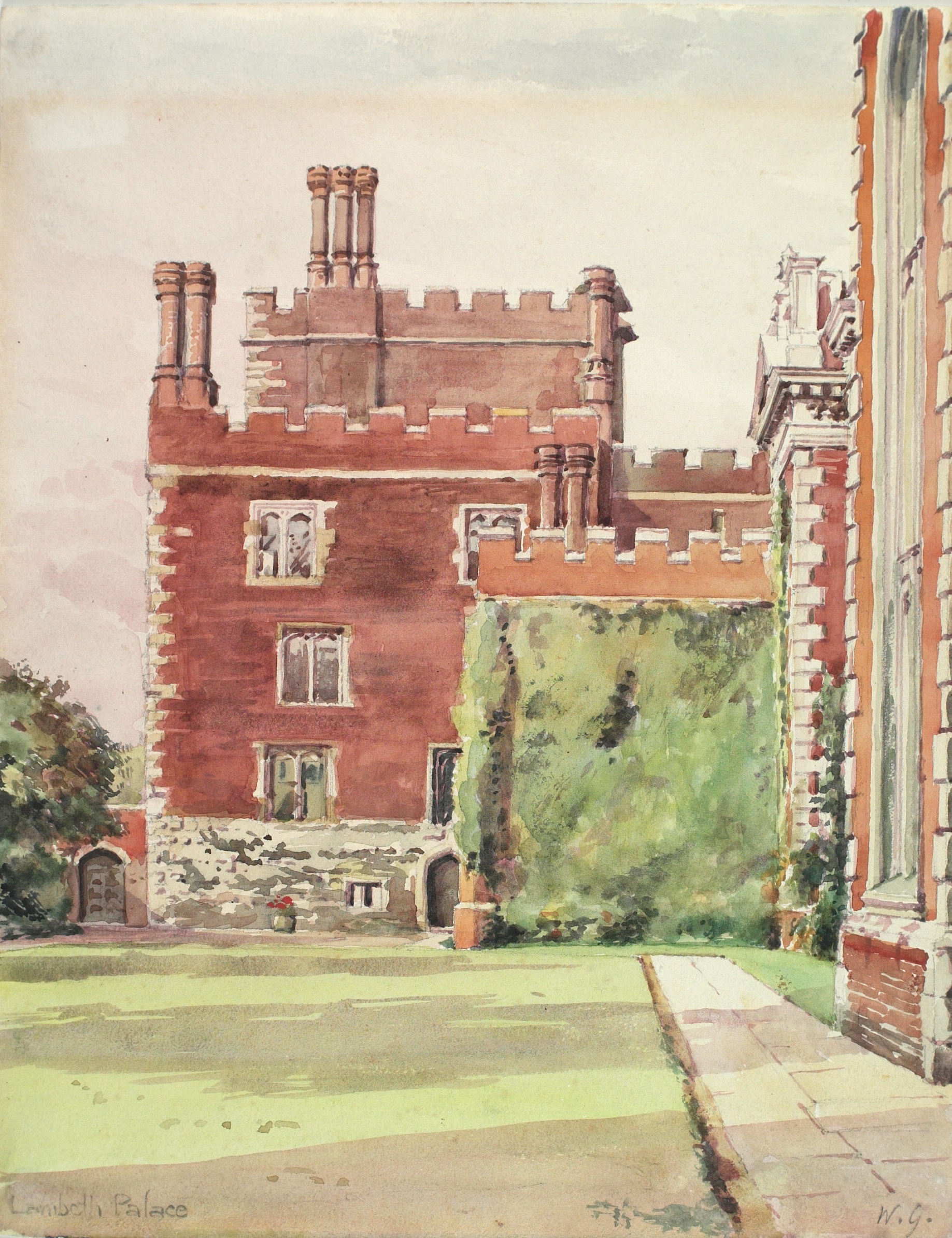 Every first Friday of the month 12 noon to 3pm, April to September

An opportunity to visit the Palace’s beautiful 11-acre gardens, enjoy a cup of tea and slice of cake, and purchase plants and honey from the gardens.  This year, the 17th century Great Hall will also be open throughout the Open Days, with a chance to view a display of highlights from the Library’s collections.  Do come along and bring your friends and family. There is an entrance fee of £5, which will go to a chosen charity each month, and there is no need to book. 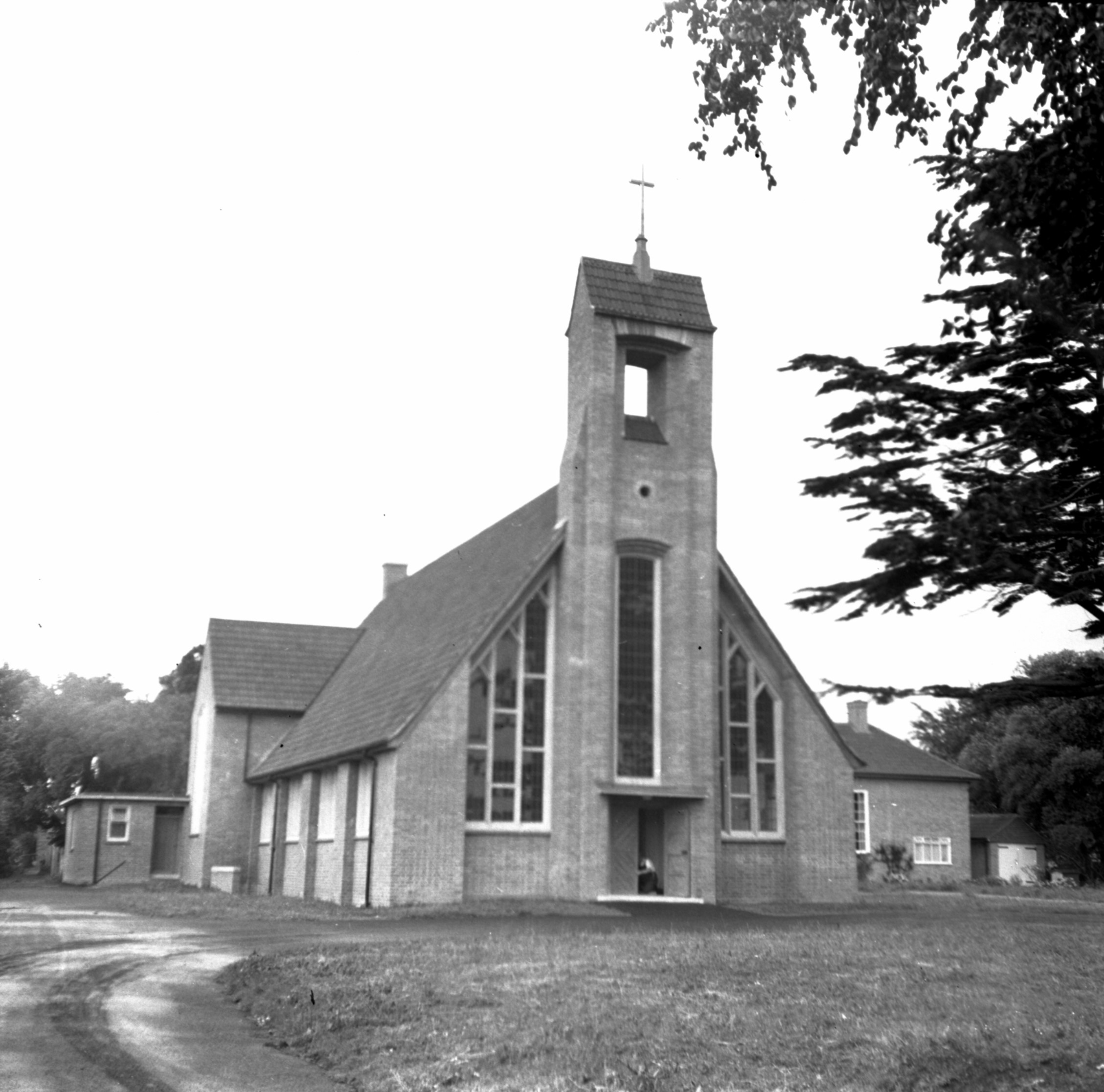 The Church of England Record Centre has opened an archive of almost 1000 files on post-war church architecture. Faced with a need for new building projects to reflect demographic change and respond to the destruction of the Second World War, in the late 1950s, the Church Commissioners created a record of new Anglican churches and church halls constructed after 1946, which they maintained into the 1970s. Compiled initially to provide a pool of inspiration and knowledge for future building projects, the resulting series now offers researchers an opportunity to explore a wide range of architectural styles, techniques and regional variations. The records cover a period when architecture was feeling the effect of restrictions on building materials as well as the impact of new thinking on the interaction between church building and function, as vocalised by the Liturgical Movement. Search CC/ARCH/4 on our online catalogue: http://archives.lambethpalacelibrary.org.uk/calmview/

The diary of Eli Pritchard 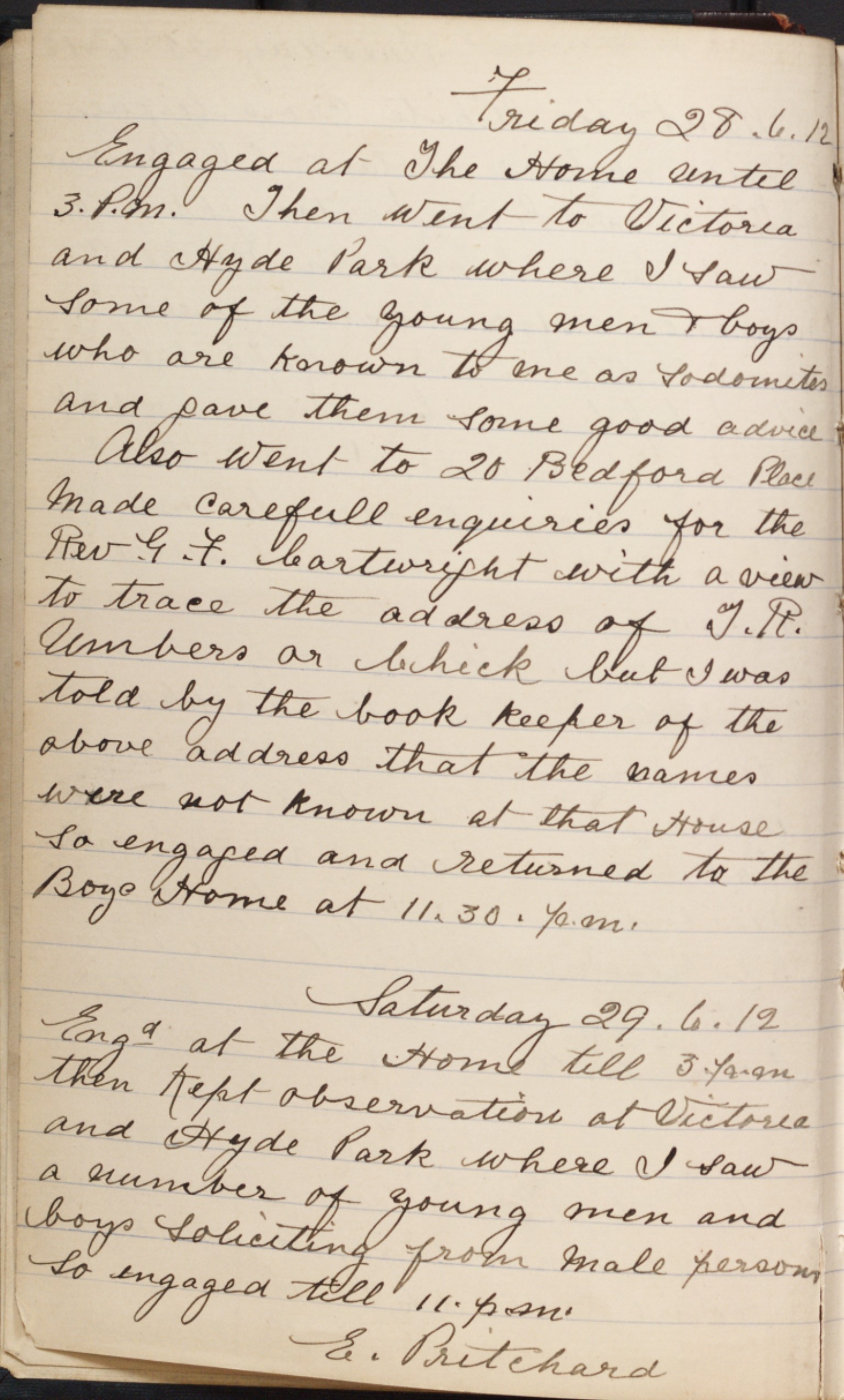 The Record Centre has also digitised the diary of Eli Pritchard, a White Cross League rescue worker who endeavoured to find alternative employment and assistance for boys soliciting at a number of sites around London in 1912. The diary entries are available here: Diary of Eli Pritchard. The Record Centre has also digitised the reminiscences of Deaconess Isabella Gilmore (1842-1923) including life among the London poor and of the early days of the Rochester and Southwark Diocesan Deaconess House: Reminiscences of Isabella Gilmore. Both volumes can be found on LUNA: http://images.lambethpalacelibrary.org.uk/luna/servlet.

Newly-catalogued collections include papers relating to the Anglican diocese in Hong Kong (ref: HK); records of the Philip Usher Memorial Fund, founded to enable a student to spend time in a country where the Christian religion is practised according to the doctrine and ritual of the Eastern Orthodox Church (ref: PUMF); and records of the Parish and People Movement, formed in 1949 to promote reform in liturgy within the Church (ref: PAP). For more information on these collections, please see the online archives catalogue. A project on records of the Court of Arches is also in progress.

New to the image database 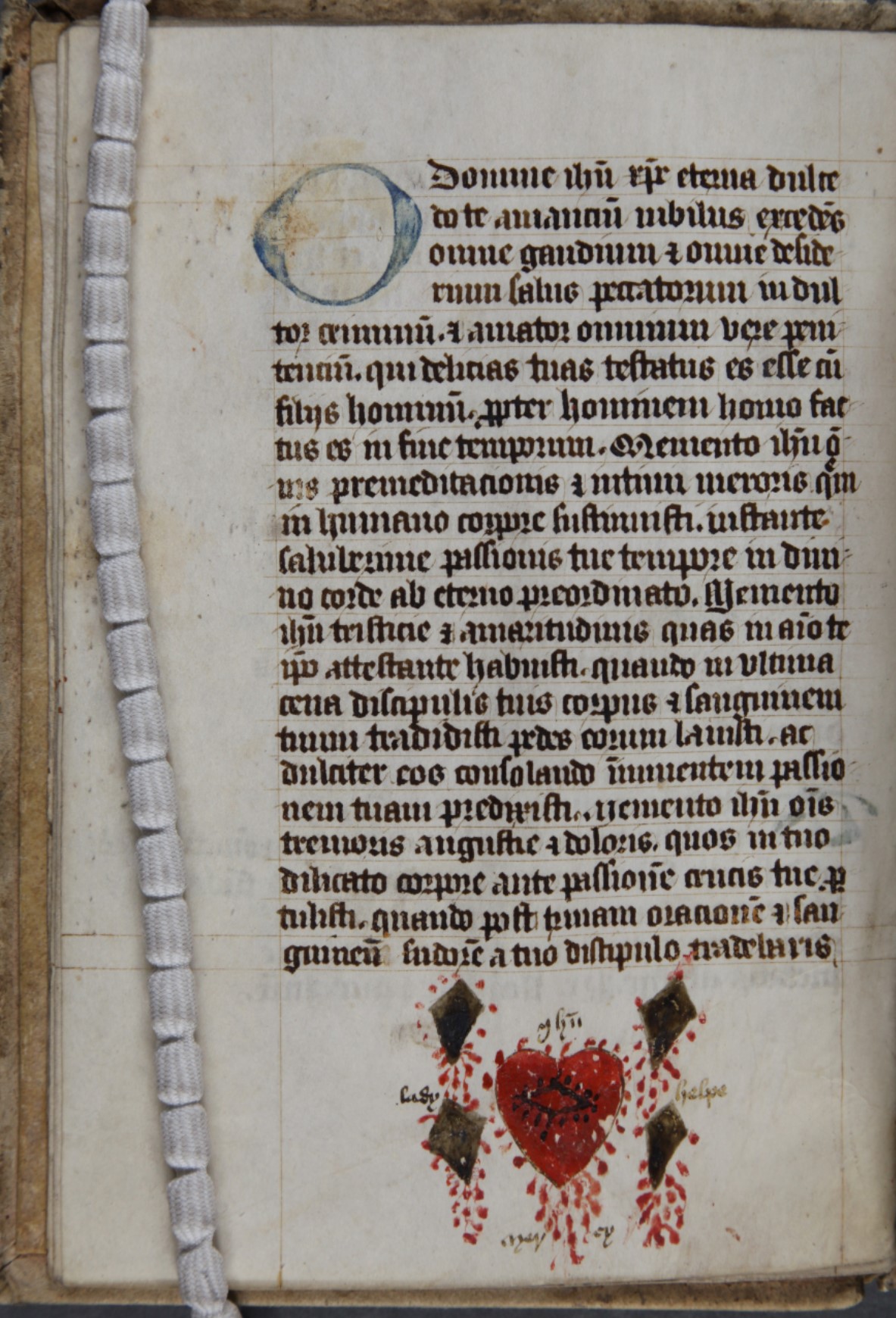 Archives in print and on loan

The Library received a copy of True man a long season: poems of Gordon Shrive SSJE (2016) which relates to the records of the Society of St John the Evangelist held at the Church of England Record Centre. Images from the Library’s manuscripts relating to John Newton were displayed at an event at St Andrew by the Wardrobe. An item from the Library featured in an online exhibition by King’s College London on Shakespeare’s world.

The Sion Project continues to make good progress, with more material being added to the catalogue every week which you can search for on Lambeth Palace Library’s online printed books catalogue. Some of the latest volumes which have been added include:

Don’t forget you can also keep up-to-date with our news and events, and enjoy glimpses of some of the treasures in our collections, by following us on Facebook, Twitter, Pinterest and Instagram, as well as on our blog.